Why Now is a Great Time to Franchise With Firehouse Subs 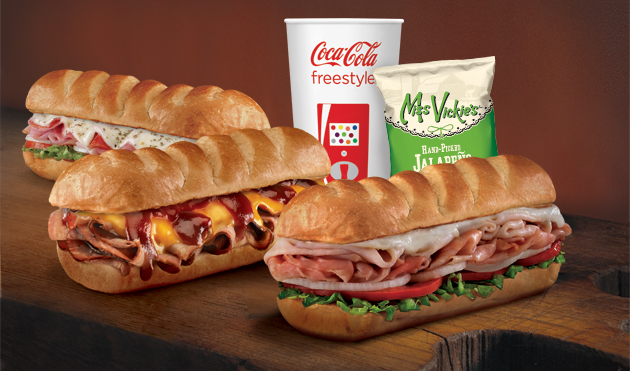 Thinking about getting into the restaurant game but nervous about the impacts of COVID-19?

Fear not. The opportunity for another great restaurant franchise remains. During the pandemic, consumer spending on food away from home is actually on the rise, and it stands to reason that it will eventually return to pre-pandemic levels. Many industry experts, including Firehouse CEO Don Fox, believe that consumers will return to restaurants faster than restaurants will return to consumers, and that translates into a great opportunity to start a new restaurant franchise.

Beyond the pandemic, historical data also suggest that there is plenty of success waiting for Firehouse franchisees. In 1960, four out of every five dollars were spent on food at home. Since 1980, spending on food away from home has stayed consistent, hovering between 4–4.6 percent. And in 2019, disposable income spent on food was 9.5 percent, divided almost equally between food at home and away from home (4.9 percent and 4.6 percent, respectively). And while restaurants earned nearly half of the food dollars in 2019, they delivered only 21 percent of the calories consumed by Americans (according to a pre-pandemic study conducted by Tuft University).

Thus, 79 percent of America’s caloric intake is available for the taking, and you can get a piece of that with your very own Firehouse Subs franchise. Our unique culture and values resonate powerfully with customers as well as employees and helps make starting a Firehouse franchise a great restaurant opportunity; the Firehouse brand, founded by firefighters and EMTs, has donated some $55 million to first responders in local communities since 2005, and in 2020 it gave out over 4,800 meals to first responders and students in New Hampshire, Montana, and Texas. The menu is also not lacking for uniqueness; Firehouse has its own secret recipe for bread rolls, and steaming our meats and cheeses brings out a cornucopia of flavors that further distinguish our sandwiches from the competition. As a franchisee, you get all these brand benefits right out of the box.

As a Firehouse franchisee, you’ll also be getting in on a brand that keeps expanding year after year, so you won’t have to worry about whether customers will be familiar with the unique offerings at your franchise. Firehouse Subs has added more than 100 new locations since 2017; clearly, others are seeing the opportunity in a Firehouse franchise.

Don’t be afraid of cashing in on a great restaurant opportunity--start a Firehouse Subs franchise today!

Ready to Get Started

Request an information form and a representative will be in contact with you.